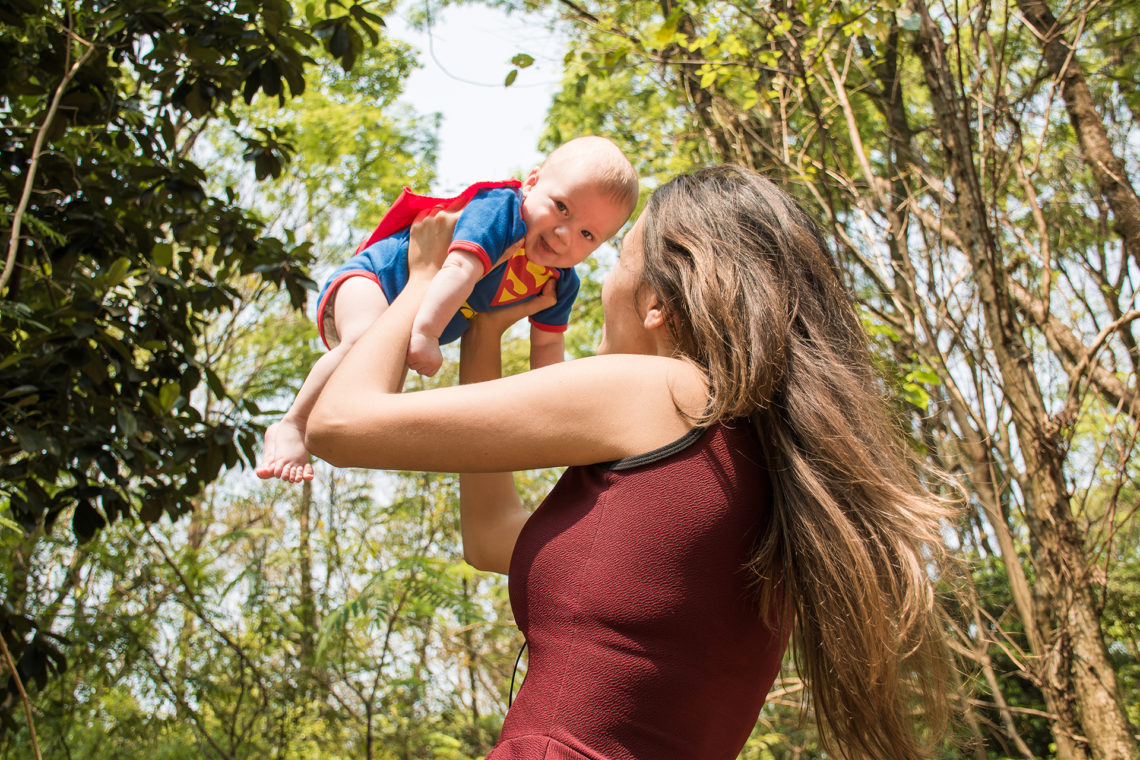 Adoption is challenging. There are fewer healthy infants available for adoption, according to the US government’s child welfare information gateway, “in part because of the decreased stigma regarding single parenting, so the wait for a healthy infant can be long. Agency and birth family preferences also play a significant role.” Some potential birth mothers, or the agencies trying to match them with potential adoptive parents, still hold a traditional view of parenting – that a child needs a mother and father to have healthy growth and development.

However, studies have shown that children raised in single adoptive parent families can flourish. Some children who have experienced trauma or attachment difficulties may benefit more with just one adoptive parent who can provide a higher degree of consistency and emotional safety. The amount of single parent adoptions is also growing. Agency adoptions, or adoptions from within the national foster care system were finalized by over one-third single parents, not married couples.

For women who do not want to adopt, trying to have their own child via surrogacy can also be problematic. According to the Center for Disease Control and Prevention, about 12 percent of American women of reproductive-age have difficulty with fertility and carrying a pregnancy to term. For the women who want elect to use third-party assisted reproductive technology (surrogacy and genetic material donation), a lot of their obstacles will depend on what state they call home.

Since 1988, each state has created its own unique laws governing surrogacy agreements. Some states, like California, have statutes like Family Code 7962 laying out the ways in which contracts ought to be drafted to be legitimate. However, other states like New Jersey and Louisiana have laws in place permitting surrogacy only to heterosexual married couples who are using their own genetic material and work with an uncompensated gestational carrier (surrogate).

Practicing law in California and helping single women grow their families through adoption or surrogacy makes me tremendously proud. The laws in this state are welcoming and encouraging to all would-be parents, regardless of their marital status.