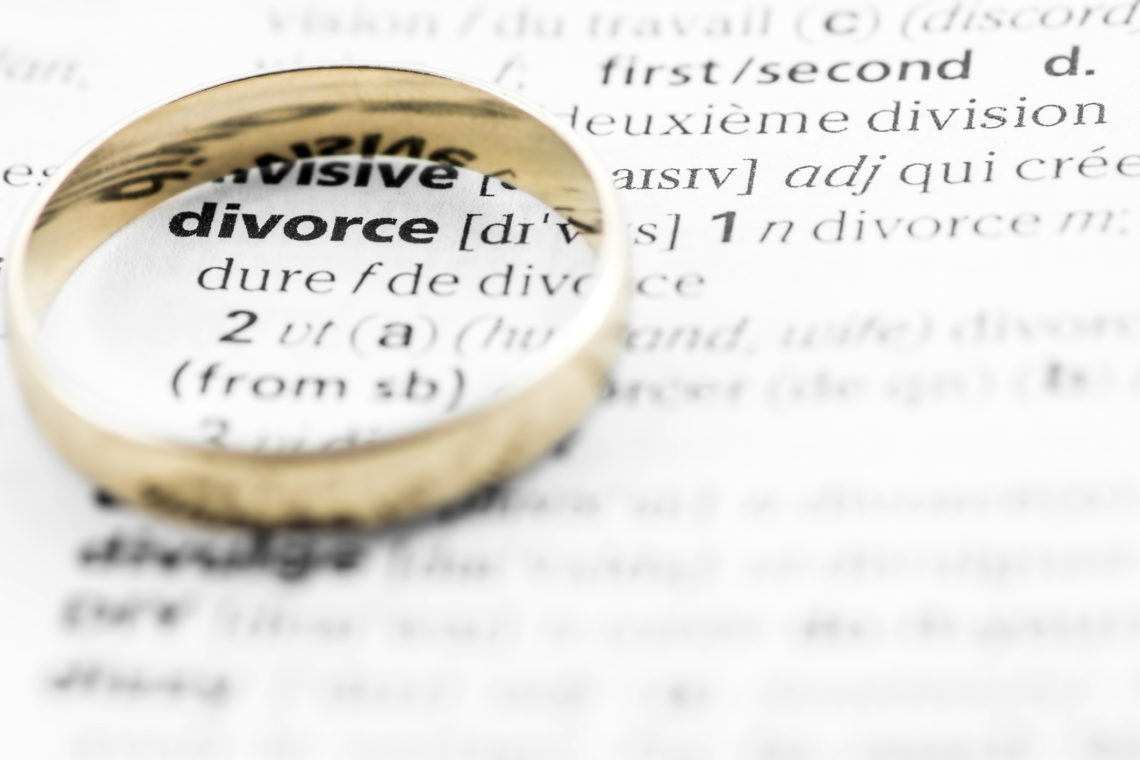 In July, Angelina Jolie opened up to Vanity Fair about her divorce from Brad Pitt. Jolie said, “It’s just been the hardest time, and we’re just kind of coming up for air. [Her new home in Los Angeles] is a big jump forward for us, and we’re all trying to do our best to heal our family.”

Jolie and Pitt began their relationship around 2004. They adopted and had biological children together in the following years. In 2014, they married, but only two years later, in September 2016, Pitt allegedly became violent with the children on a private jet prompting Jolie to file for divorce and request sole physical custody of the children. Pitt was investigated by both the Los Angeles County Department of Children and Family Services and the FBI on allegations of verbal and physical abuse. However, authorities later closed their investigation and found no signs of abuse.

Jolie’s interview seemed to be a partial response to Pitt’s interview with GQ magazine in May. In his interview, Pitt seemed to indicate that his relationship with alcohol may have contributed to their divorce. “Truthfully,” said Pitt, “I could drink a Russian under the table with his own vodka. I was a professional. I was good… I was boozing too much… It’s just become a problem. And I’m really happy it’s been half a year now, which is bittersweet, but I’ve got my feelings in my fingertips again.”

What can be learned from the unpleasant dissolution of their marriage? The Brangelina split is a reminder that not all divorces begin amicably. Their split was certainly unlike the Gwyneth Paltrow Chris Martin conscious uncoupling.

First, to the extent it is feasible, couples should try to have a game plan before publicly announcing their divorce. This can help offset damage to careers and public perceptions of the integrity of each individual. One wonders what sort of damage the private jet allegations of domestic violence have done to Pitt’s reputation and marketability.

Second, parents wishing to end their marriage should focus first on the safety and health of their children. If the couple can manage it, breaking the news to them during summer break when school is out is a good idea. Learning that their parents intend to divorce while on a school vacation period can ease the transition of one or both parents moving out.

Third, couples should brainstorm how best to characterize the divorce to friends and family. The Brangelina divorce seemed rancorous to the public. However, it is possible the couple let their nearest loved ones know what was going on. Words can be powerful and some of the best phrasing choices sound something along the lines of, “we deeply respect one another and we both love their children.” Reiterating that you each wish each other nothing but the best can be a healthy stance to take with inquiring loved ones. Choosing a respectful sound-byte in advance can also set the tone for difficult conversations with older children. Knowing exactly how one wants to characterize the divorce can also bolster confidence during trying times because the go-to phrase can be used as a inspiring mantra throughout the divorce process.

Divorce is a difficult situation for everyone involved. However, a professional can help guide spouses through the process and make emotionally-healthy recommendations along the way. Please contact my office if you wish to discuss the timing of your first filing. I will make sure that we not just discuss divorce, but we also explore how best to describe your decision to avoid the fallout we have seen from cases like the Brangelina divorce.