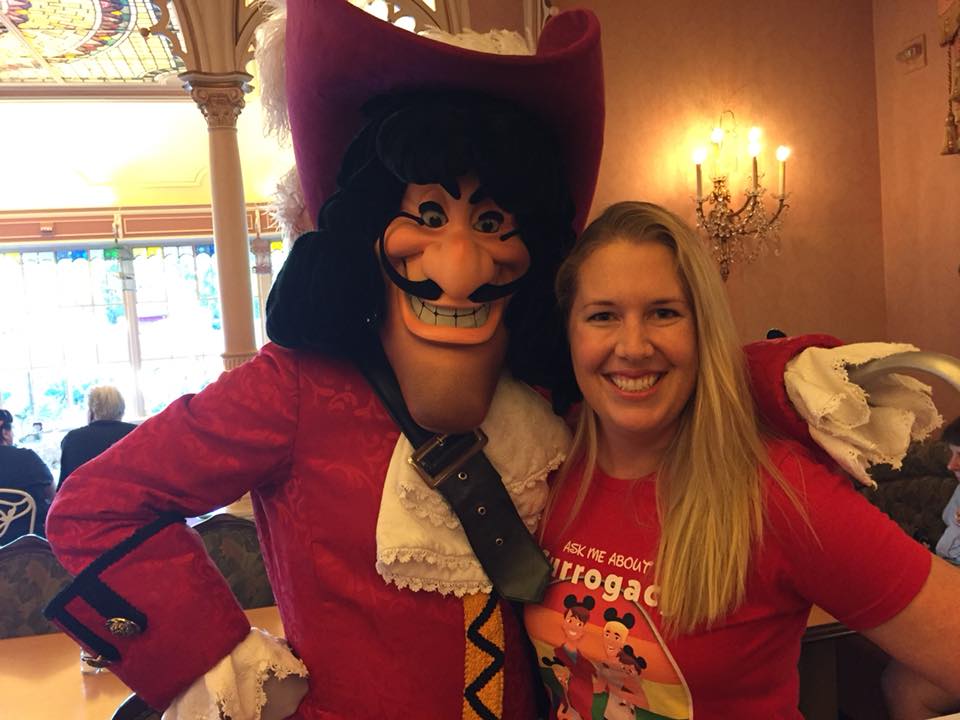 It’s fair to say that in Peter Pan, Captain Hook is a single man. However, let us pretend that after the end of the movie, Captain Hook marries Wendy, Tiger Lily, or maybe even Mr. Smee. If they later divorce, would Captain Hook get to keep his ship? In typical lawyer-speak, my answer is: it depends.

For example, if Captain Hook married Wendy, then the laws of the United Kingdom could apply. Historically, parties there (unlike in California) had to cite a reason for requesting a divorce. Chief among these reasons was adultery. And if the party without fault showed adultery, they could obtain more of the marital property. How would this hurt Hook? Perhaps before wedding Wendy, Captain Hook was irresponsible and just leased the Jolly Roger. Perhaps it was Wendy that encouraged him to grow up and make more adult decisions like becoming a responsible property owner. Let’s also imagine that Wendy showed proof that his incessant flirting with Tinker Bell and Tiger Lily led to infidelity by Captain Hook during their marriage. In that scenario, a fault-jurisdiction would potentially award the innocent spouse more marital property. Hook’s indiscretions would be result in his loss of the Jolly Roger.

Captain Hook might also lose his ship if he had married Tiger Lily. Tiger Lily, we can presume, is part of a separate sovereign nation governed by tribal law. In a marriage between a registered tribe member and non-tribe member, the first nationer’s laws tend to supersede any state statutes. Added to this conundrum is the probability that Tiger Lily may have amassed a great amount of wealth as the daughter of the chief. If the movie’s depiction of Tiger Lily holds true, then she was independent and rebuffed Captain Hook’s come-ons for quite some time before deciding to marry him. In such an event, it would be in keeping with her character that she might have asked for a prenuptial agreement. Once again, the Jolly Roger could be vulnerable to any number of terms within their premarital contract. Captain Hook could have promised to forfeit his ship in the event he pursued criminal behavior like kidnapping. The couple could have also agreed to re-characterize the Jolly Roger after a period of years into a shared property. Or, in a grand gesture, Captain Hook could have gifted his beloved vessel to his new Indian princess bride. If he wrote a romantic card to Tiger Lily expressing exactly that wish, then a court could consider his language a transmutation, effectively moving ownership rights upon divorce from him to her.

Let’s not overlook a scenario in which Captain Hook marries his longtime and most amiable companion, Mr. Smee. Assuming Neverland had no laws prohibiting same-sex marriage, they might have had a ceremony at sea. But this could cause problems for the nautically-minded couple down the road. For example, if they set sail on the Jolly Roger and did not dock again at Skull Island for several years, then maritime law could play into their divorce. Another problem for Captain Hook is if one spouse has amassed great debts, they may forfeit their separate property to resolve the debts. Captain Hook’s villainous character might become addicted to gambling. If his marriage to Mr. Smee ended because Hook was facing bankruptcy, then Hook might sign a settlement agreement with his spouse to award the Jolly Roger to Smee in exchange for more debt relief.

In general, if the jurisdictional laws of Neverland are analogous to California, chances are good that the Jolly Roger would remain his. Since the ship was Captain Hook’s before marriage, as it seems to be in the movie, then the Jolly Roger should remain his sole and separate property upon divorce. But of course, the extenuating circumstances discussed above could cause Captain Hook to bite his nails, er, hook.