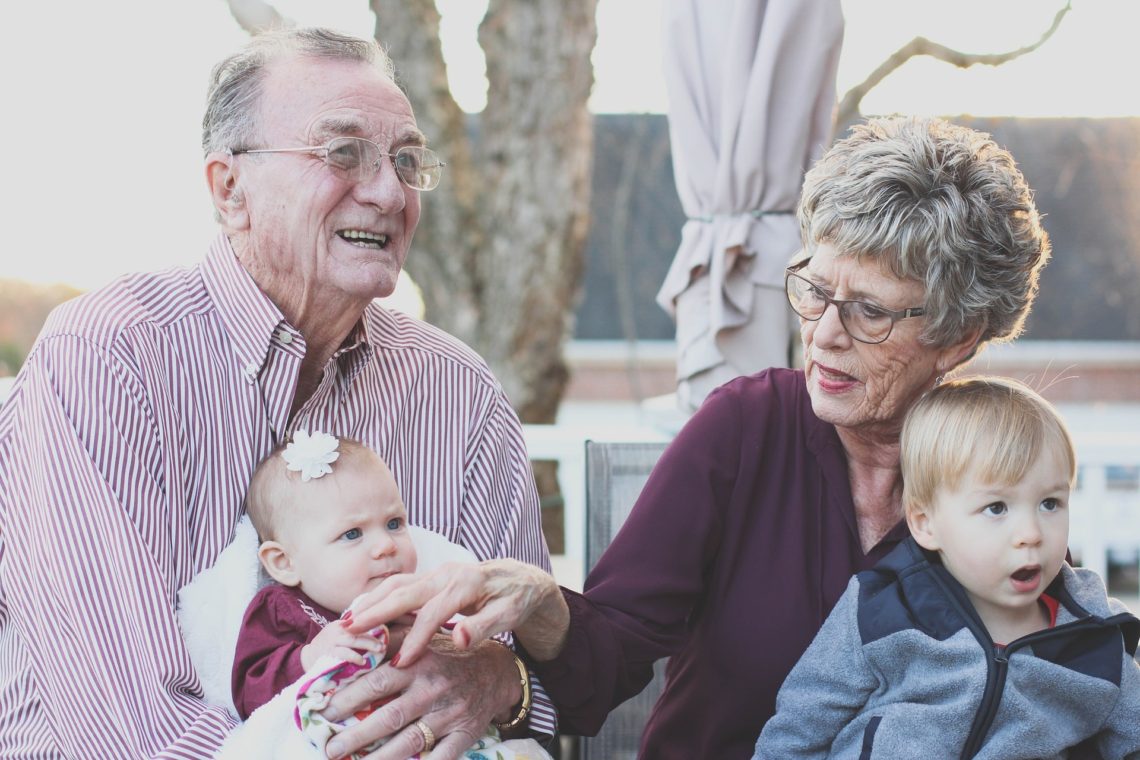 In 2016, a case was published by the California State Court of Appeal that gave clarity to the difficult financial decisions some single mothers must weigh when raising their children. Child support payments from a former spouse can be hotly contentious. This is especially true when the single mother receives additional financial aid from her loved ones.

The appellate case, Anna M. v. Jeffery E. (1-11-17) 7 Cal.App. 5th 439 (CA-2[8]) was about a single mother’s cash payments from a male friend. Both parents had equal custody of the child, and the father was paying child support to mother. She was also given money from her friend, the godfather of their child. The father argued that the godfather’s cash payments to the mother should be counted in the mother’s income. The mother said that these payments were not an income source, but merely gifts. The relevant law applicable to the case (California Family Code section 4058) contains a non-exhaustive list of various potential sources of income to utilize in child-support payment calculations. Code section 4058 does not expressly include cash gifts.

The father was unable to show any evidence that the financial support the godfather gave to the mother came from her capital or labor. The father was also unable to demonstrate that the payment amount was predictable and steady. Ultimately, the judge found that the cash from the godfather to the mother was not income, but was a gift. Therefore, it did not factor the amount into the child support calculations. The father appealed the trial’s decision, but the appeals court also affirmed the trial court’s finding.

This case drew a line in the sand between reliable and unreliable monetary gift-like payments. In Anna’s case, the amount the godfather provided to her was not a fixed amount, and it was not consistently provided over a long duration of time. In other cases, gifts from family members of specific and predictable amounts, paid for an established length of time, were deemed “recurrent monetary benefits.” For instance, grandparents paying for legal fees and discussing the payments as advancements from a future inheritance were found to be more than gifts. Those types of predictable payments were construed as an income source that could offset child support payments.

For single mothers who receive cash from their loved ones to help with the cost of raising children, this case provides a few guiding principles. First, courts will look at tax returns and loan applications (both are presumptively valid under the law) to determine guideline child support payments. Second, the court can adjust the guideline child support payment in light of one parent’s free housing or lack of housing expenses. Third, the court will not consider monetary contributions made to single parents if the payments do not provide a direct financial benefit to the child. Finally, the court will not consider payments that the parent cannot actually count-on or are not readily available.