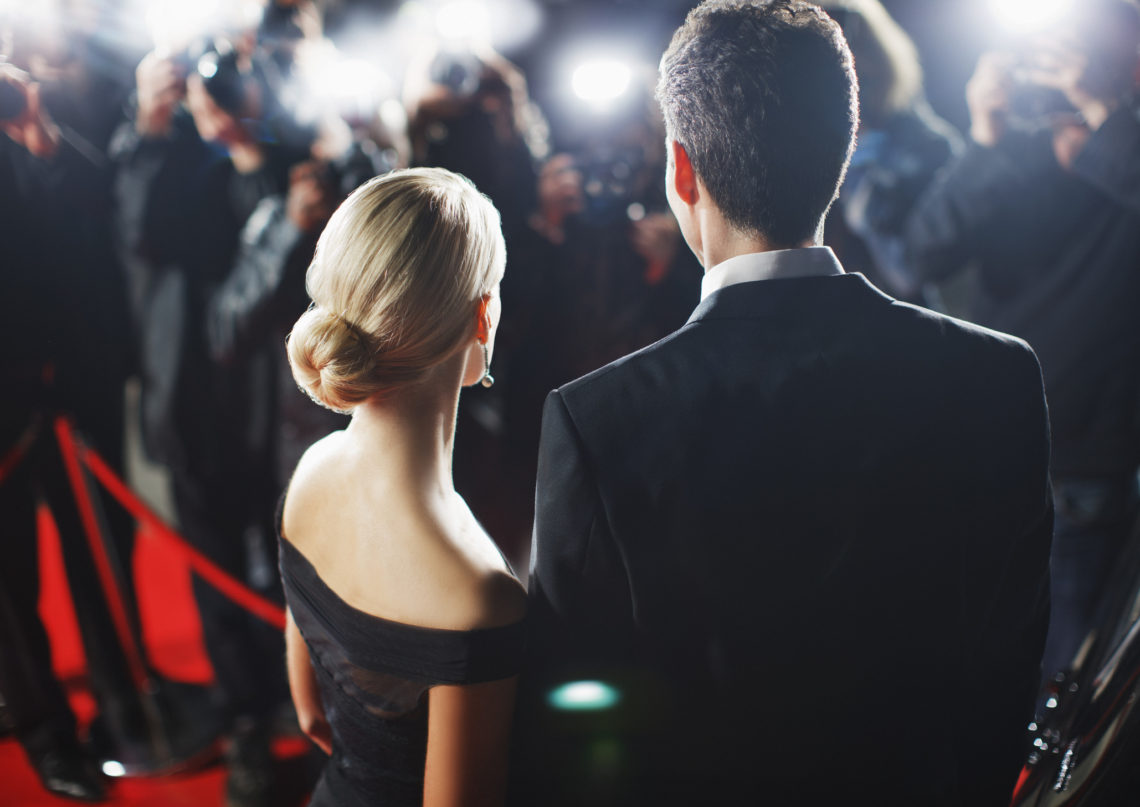 This summer, multiple sources confirmed that Kim Kardashian West and Kanye West are considering working with (or have already hired) a gestational carrier (surrogate) to carry their third child.

In her reality television show, Kardashian West explained that carrying a pregnancy to term and delivering again would be too risky and that surrogacy feels like the only option for her. During her previous pregnancies with both North and Saint, she suffered from placenta accreta. This condition occurs in only about 1 in 2,500 pregnancies and can be severely threatening to the mother’s life.

If the Kardashian West clan work with a surrogate to grow their family, they join the ranks of many other celebrity couples who have paved the way. Here is what some of those who have gone them before have said on the subject:

“I wish I could have had that experience. I’m just so grateful I had a wonderful surrogate who carried our two children.” – Camille Grammar, children born in the early 2000s.

“Adoption was one option, but it’s complicated and can take a long time… surrogacy was an intriguing and faster option… I thought, ‘I’m going to jump into this with no fear.’ I put my name on the list for one baby then found out I got two!” – Ricky Martin, sons born in 2008.

“We decided to go the surrogacy route and have children of our own. The dominoes fell very quickly… It was only through fate, really,” gushed Elton John, child born around 2010.

“We found an egg donor anonymously through a hilarious process of looking at people’s profiles and then an amazing surrogate who had helped a same-sex couple before… and then we inserted two eggs, one with my sperm, one with David’s sperm and they both took… [we] don’t know whose is whose.” – Neil Patrick Harris, twins born in 2011

“I love that she was honest… It made me realize that the important stuff is what I should be listening for, and that’s when I knew she was the one.” – Giuliana Rancic, son born in 2012.

“We tried before, we told people and it didn’t happen. It’s just really depressing and hard… This time we just said we’re not going to tell anybody, it’d just be more fun if it’s just private between me and my wife and then we get to introduce her to everybody.” – Jimmy Fallon, daughter born in 2013.

“This experience has exceeded all expectations, taught us a great deal about generosity and gratitude, and established a relationship [with her surrogate] that will last a lifetime.” – Elizabeth Banks, twins born in 2013.

“It’s important to protect the privacy of the surrogate… I’m good at that!” – Ellen Pompeo, daughter born in 2014.

“The journey to now has not been an easy process. As I gaze into the beautiful eyes of my son, I think about all the people who struggle with fertility or carrying a child and continue to pray for them every day.” – Tyra Banks, son born in January 2016.

“After years of fertility struggles I give thanks to our kind, loving surrogate for carrying her.” – Amy Smart, daughter born in December 2016.

I hope this article allows you to take inspiration from these celebrities who grew their families through surrogacy and please reach out to my office if you are contemplating the same.