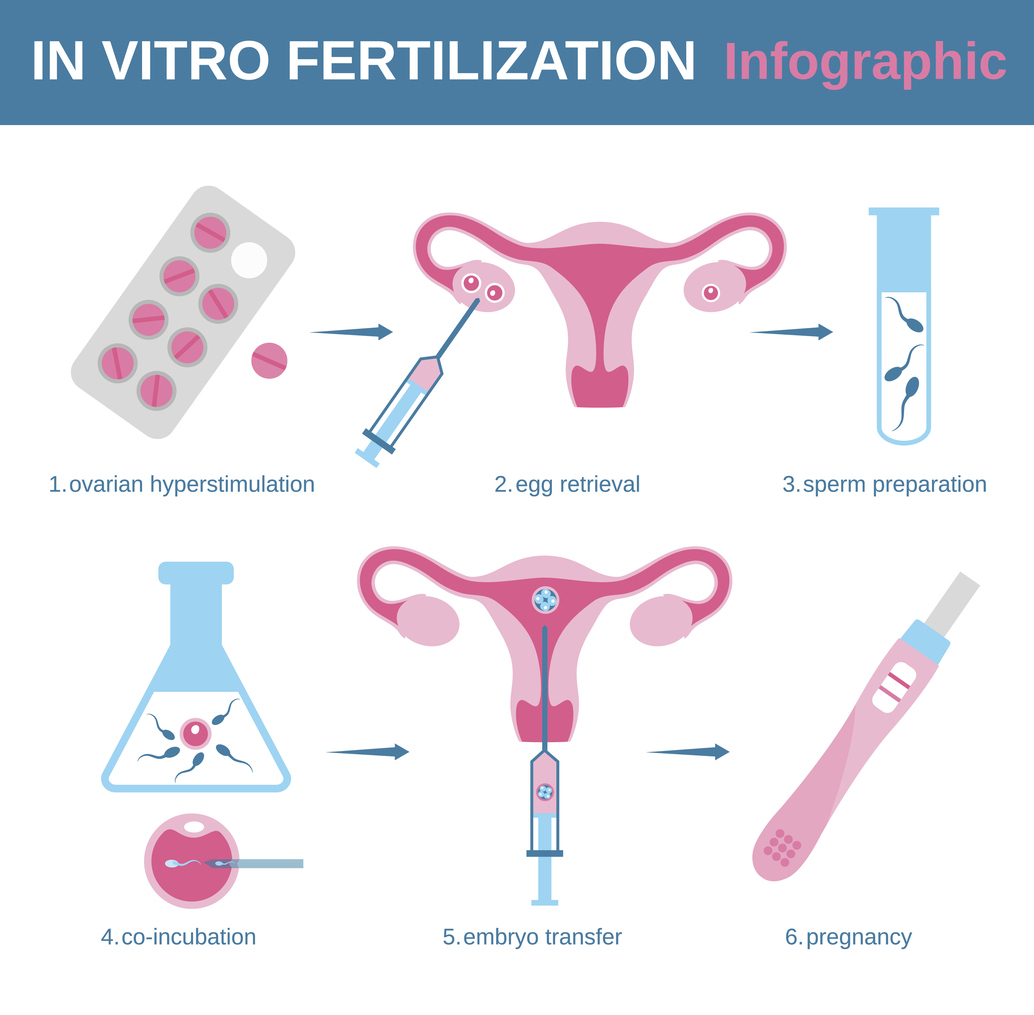 What is your first big event of this year? Mine was giving a speech at the San Diego Law Library, where I was asked to speak about the intersection of assisted reproductive technologies with family law and estate planning. I presented material based on the work I do in family-building through drafting surrogacy contacts, egg donation and embryo agreements.

I talked to the audience about how important it is for lawyers writing wills and trusts to ask their clients if they have any frozen genetic material such as eggs or sperm in cryopreserved with a clinic. I also explained what appellate courts across the nation have decided when spouses divorce and one wishes to use frozen embryos but the other spouse does not.

I think it is important to highlight seminal cases regarding frozen genetic material in multiple legal practice areas. I begin first with a brief history of in vitro fertilization, harkening back to the first ‘test-tube baby’ and reminding folks of certain watershed moments across America:

Louise Brown, born on July 25, 1978, was the first child born who was conceived outside of the womb. She was known as the first test tube baby, or the baby resulting from a successful in vitro fertilization medical process in the United Kingdom. In vitro fertilization happens when a woman’s egg production is stimulated by hormone therapy. When the hormones sufficiently stimulate her ovaries, eggs are retrieved from the follicles on her ovaries via a small cut in the vaginal wall. Next, sperm is retrieved and the sperm and egg are combined to result in fertilization. Finally, the resulting embryos carefully stored in a laboratory grow out to day five (when they will be 5-8 cells large) and then are transferred back into the uterus.

A few years after Louise Brown’s birth, in the United States, around 1985, came the first case of traditional surrogacy through artificial insemination. Mary Beth Whitehead, a divorced mother-of-two from New Jersey answered the personal ad of a couple who could not conceive on their own because the would-be mother had severe multiple sclerosis. The three parties signed a contract in which the intended father’s sperm was introduced into Ms. Whitehead’s body and none of them underwent background checks or psychological screenings beforehand.

In an unexpected twist, the intended mother and father, the Sterns, had their surrogate Mary Beth care for their baby girl for three days before Ms. Whitehead released the new infant into their care. Ms. Whitehead demanded the baby girl was once more returned to her or else she would commit suicide. After nearly a year of decisions by the superior court (that the baby’s best interest was to be raised by the Sterns) and New Jersey Supreme Court (invalidating their contract) the case ultimately ended in a remand to the lower family court which awarded custody to the Sterns and permitted Whitehead limited visitation rights. Ultimately, the little girl “Baby M” at the center of this case grew up to say to the public, “I’m very happy I ended up with them [The Sterns, whom she asked to adopt her when she reached age 18.] I love them, they’re my best friends in the whole world, and that’s all I have to say about it.”

1992, in David v Davis the nation looked to a watershed case in which a wife wanted to donate the seven embryos she had created with her husband to another couple, but upon divorce the husband wanted the embryos destroyed. Tennessee’s Supreme Court ultimately found that the Husband had a constitutional right to privacy that included the right of “procreational autonomy.” The Court found the embryos were entitled to special respect because of their potential for human life.  Because the divorcing couple had no unified agreement about what to do with frozen embryos if they were to separate, the wife’s interest in donation was not as compelling as the husband’s interest in avoiding parenthood.

While I was too young to observe that case, I do recall, quite vividly, in 2005, when Congress was debating legislation on embryonic stem cell research, a moment when President George W. Bush stood with families formed through the use of frozen embryos at the White House. This moment was one of several that cemented my interest in carving out a career in assisted reproductive law.

At this time, then President Bush stood with families who “adopted” frozen embryos to implant and carry to term in a pregnancy. He said such adoptions demonstrated how embryos were human lives that deserved protecting. “Rather than discard these embryos, created during in vitro fertilization, or turn them over for research that destroys them, these families have chosen a life-affirming alternative,” said the president.

I was in the midst of completing a seventy-page journal article submission on globalized surrogacy. I remember madly running to the computer to look up the organizations he cited: Snowflakes Frozen Embryo Adoption program and Nightlight Christian Adoptions. I know now that President Bush’s words were inflammatory to the surrogacy and egg donation community because they assigned personhood to frozen embryos and impacted the freedom to choose/pro-life contentious political debate.

Just days ago, as I gave my workshop at the law library, recommending things to ask and language to be sensitive when using, I had an impassioned member of the crowd ask me relentlessly about the ethics and criminal statutes applicable to this practice area. This area of law is still contentious to some, but to paraphrase the words of Baby M, the now grown woman from the New Jersey case of the mid-1980s, “I’m very happy I ended up in this practice area. I love it, my colleagues and mentors are my best friends in the whole world, and that’s all I have to say about it.”