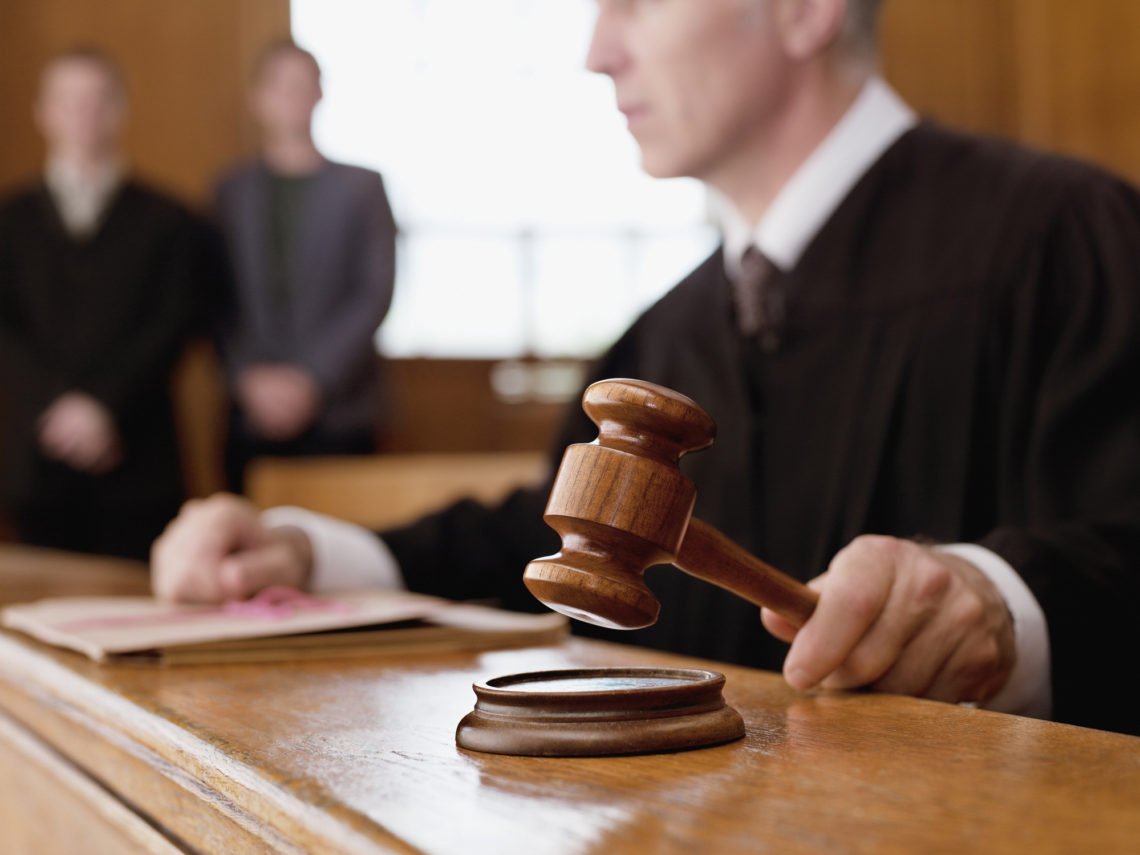 Michael Jackson is still popping up in the news. On July 20th, the current co-executors of his estate said to The Post, “The music of the greatest entertainer that ever lived, Michael Jackson, is in the hands of the number one publishing company in the world.” The executors were referring to a renewed deal between Sony/ATV and his estate, granting Sony/ATV the rights house to a large collection of his songs including “Bad”, “Beat It” and “Billie Jean”, as well as catalogs from Bob Dylan and The Beatles.

Michael Jackson overdosed on June 25th, 2009 at age 50. He earned an estimated one billion dollars during his lifetime. When he died, he owed around $500 million in unpaid taxes and an additional $200 million in potential penalties. Jackson additionally owed around $300 million in consumer debts and other liabilities. A contentious court battle ensued between his family concerning who would best serve as guardian to his three surviving children, how much to pay creditors and in what order, as well as considerable argument about how much his image was actually worth.

Debts needed to be settled quickly and not enough money was coming in from past royalties, so Jackson’s estate was forced to liquidate assets and raise capital. First, in 2010, a seven-album recording deal was secured by his estate for $200 million. This became the largest record deal in recorded history. Second, money came in from a post-mortem documentary about Jackson, This Is It, which became the highest earning documentary of all time. Third, Jackson’s 50% stake in Sony/ATV (which Jackson purchased in 1985 for $40 million) was sold in 2015 for $750 million (the deal that was just renewed in July 2017). This transaction put Jackson among the top earning dead celebrities (alongside Elvis’ likeness which earned around $100 million in 2016).

The selloff of marketable assets and the Sony/ATV deal became known as “The Billion Dollar Turn-Around.” Never had an estate in such bad financial standing recovered in such a short time. Unfortunately, Jackson’s legacy is still tarnished and the estate case is still contentious.

By 2013, the IRS asserted that Jackson’s brand and likeness (which can continue to generate money for his estate after his passing) is worth $400 million. Jackson’s estate countered because of the lingering stigma from the multiple accusations of sexual misconduct with minors, his brand and likeness is only worth around $2 million. In January of this year, the IRS conceded that perhaps Jackson’s true value is closer to $160 million and his estate reluctantly increased their valuation to $3 million. The $157 million discrepancy between the two amounts demonstrates how subjective and abstract these valuations can be.

Had Jackson had his affairs in order, his three children could still enjoy their father’s brilliant decision to buy half of Sony/ATV’s music catalogs of Bob Dylan and the Beatles. They also would have more control of how and when his songs are utilized.

Creating an estate plan is not simply about designating who gets what assets after death, it is also about settling outstanding debts, and helping loved ones know what assets should be sold or kept in the family. Contact my office if you wish to learn more about how to get your financial affairs in order, and avoid a protracted and painful probate court case from opening. After all, the floor for California Probate Court’s involvement is just $150,000 if the asset is not in a trust! Create an estate plan today to make sure your family is taken care of in the future.