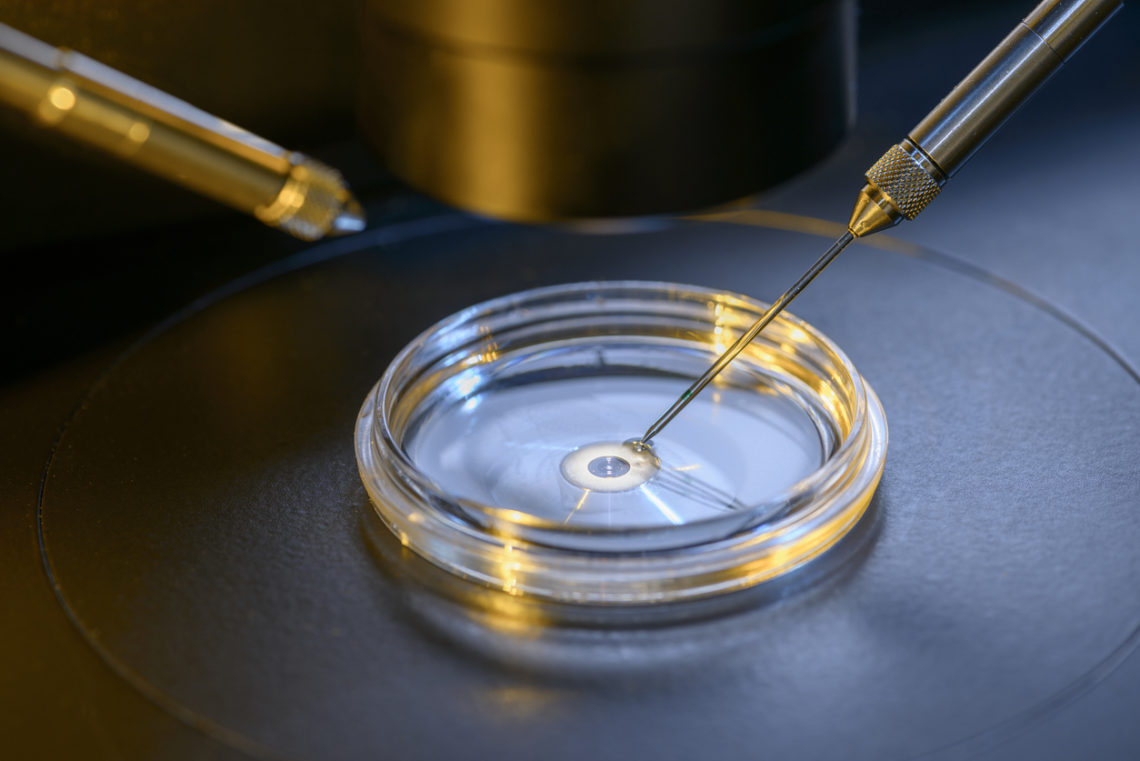 As part of this series, we’re looking at some of the cases which have shaped assisted reproduction law over the years. What happens when the couple who decides to freeze their embryos breaks up?

Here are two tragic cases of divorcing spouses fighting over who could keep or destroy their embryos:

Findley v. Lee is a case from San Francisco, decided in late 2015. In this case, the Superior Court Judge upheld a consent form a divorced couple had signed, shortly after their marriage in 2010, just before they created five embryos from the Findley’s sperm and Lee’s retrieved ova. The form provided by the fertility clinic that they both signed stated that the embryos should be destroyed if they divorced. However, when the divorced, the wife said she wanted the embryos after all.

Although the pair had wanted children and stopped using birth control when they were engaged, the wife was diagnosed with cancer and they were told it would be wise to bank her eggs before she underwent treatment. Upon their divorce in 2015, and her request to have sole ownership of the embryos, the wife, who was aged 46, claimed that the embryos were her only chance now of having a genetic child.

According to an LA Times article, the husband stated in court that if he had a biological child, he would want to support that child financially and spend as much time as possible with him or her. “My concern would be that I fear [my ex-wife] would manipulate the situation to extract money from me for other purposes,” he testified.

The court opined that it had no evidence that the Wife was truly infertile, in spite of her advanced child-bearing age, and that there was other case precedence for not forcing parenthood on an individual who did not want to have his or her own genetic children in this world. The court further determined that both of highly educated individuals (they met at Harvard and one is a doctor) knew the impact of the consent form they signed when they first contemplated creating the embryos five years prior. Findley therefore prevailed, Lee did not get to use the embryos they once created.

Perhaps this begs the question, what would have happened if the husband and wife had agreed that, upon their divorce, the wife could take ownership and control of the embryos? This exact case was decided in Missouri in 2016. This case was called McQueen v. Gadberry, and my colleague, Tim. R. Schlesinger, represented the prevailing side.

McQueen and Gadberry married in 2005. Early on they knew that Gadberry would soon deployment to Iraq. Therefore, just before he deployed, Gadberry produced semen specimens which were frozen. During his year-long deployment, the couple discussed and agreed to have pre-embryos created from Gadberry’s frozen semen and McQueen’s eggs via IVF. According to Gadberry, their decision to begin the process of IVF did not occur because McQueen had any issues relating to infertility, although she was in her mid-30s and about ten years older than him, but due to their geographic separation.

By 2007, McQueen gave birth to twin-boys and the couple had two frozen embryos stored at a cryobank facility. Six years later, however, their marriage deteriorated and McQueen sought to enforce their consent form at the clinic which said quite explicitly, in the event of divorce, all frozen genetic material would be left to her. Gadberry had a change of heart and stated he did not want to be forced into parenthood against his will. McQueen retorted that under the state law, the embryos were people and thus entitled to life.

The Court delicately parceled through the complex nature of the case, commenting on the ethical, religious, and philosophical implications to each party, highlighting the scientific advancements in reproductive technology, pointing out the importance of procreational choice, and touching on the age-old question of when life begins.

Ultimately, though the judge agreed frozen embryos are a “special-quality marital property”, the wife’s right to procreate was outweighed by the husband’s constitutional fundamental right not to be forced to have children against his will.